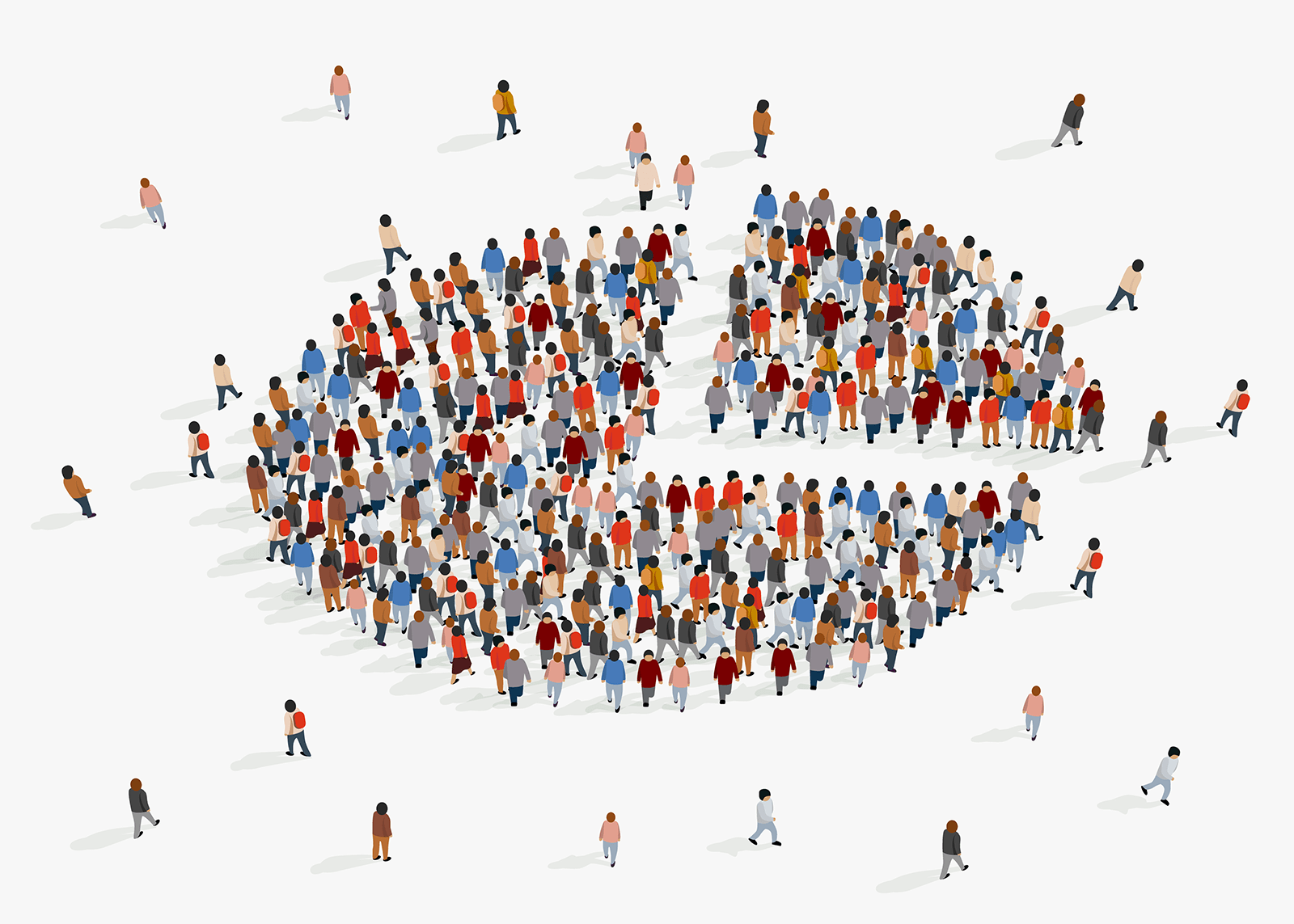 Results are in: Some 1,800 seniors surveyed in the six counties served by Area Agency on Aging 1-B told us what they’re thinking when it comes to health care and transportation, in-home care and social isolation, addiction and physical challenges they face every day, and more.

The results are interesting – even surprising – and mirror trends reported in a new statewide report that surveyed the needs of older Michiganders. More on that later.

The people who responded to the phone survey, conducted last summer, were divided by income (those making more and less than $25,000), residence (urban v. rural), and age (60-74 and 75-plus).

The purpose of the surveys is to identify needs among seniors in our region – who represent a third of the senior adult population in Michigan – and to advocate for them.

Here are just a few of the things we learned, by county: