We need your help to make the difference! 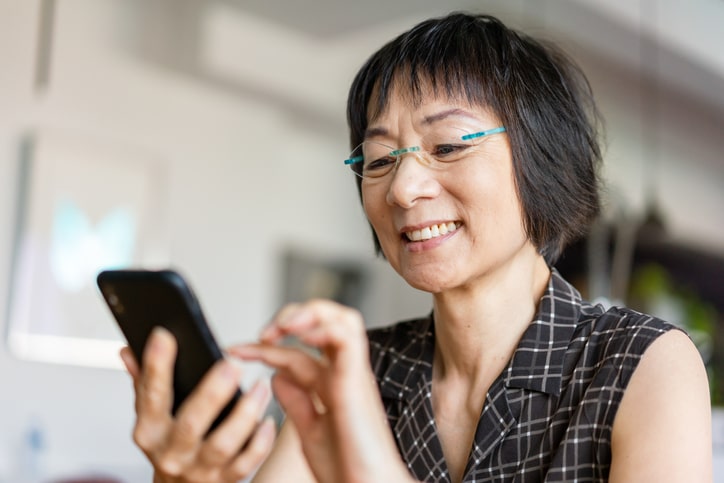 Seniors Who Have 3G Cell Service Urged to Upgrade

If you are among the few Americans still using a medical alert device, smartphone, smart watch, tablet, or home security system that uses a 3G network, it’s time to upgrade.

Next year, the main cell service providers —Verizon, T-Mobile and AT&T— are retiring the 3G networks to make room for advanced network services, including 5G. That means your older medical alert device, phone, tablet, or other device won’t be able to contact 911. Phones made in 2010 or before won’t work, for example. Those include the iPhone 5 and earlier iPhone models, some Samsung Galaxy phones, and some 4G LTE phones that don’t have HD voice.

Mobile phones that are 911-only and run on the 3G network will no longer work next year.

Check with your carrier if you’re unsure about your device—and don’t wait until 2022. They may offer discounted or free upgrades. For seniors, it’s particularly important to have a mobile device that can reach 911 in case of an emergency.

“It is vitally important that the public be aware that national 3G networks will no longer work sometime early next year. These networks support older phones and devices that won’t work after the 3G network goes away said Harriet Rennie-Brown, executive director of the National Association of State 911 Administrators.

Phones connected to a land line will be able to reach 911, however.

Carriers Phasing Out at Different Times

Note that each company is phasing out 3G at different times in 2022.

Your provider has or will contact you to let you know when your older devices will no longer work—and may offer a replacement phone that is compatible with the 4G network— but here are tentative dates in 2022:

According to Verizon, less than 1% of its customers are using the 3G network. For the past several years, the telecom company has helped customers transfer to devices that can access 4G LTE and 5G networks.

Lifeline Program Available for Those with Lower-income

The FCC has the Lifeline Program for lower-income Americans that provides a modest monthly discount on internet and cell phone service. You can learn more by going to Lifelinesupport.org.

Our Digital Newsletter Dedicated to Seniors and Caregivers.

Do you have general questions about the agency or doing business with us (Becoming a vendor or agency partner, advocacy, etc.)? Use the link below to send your questions.