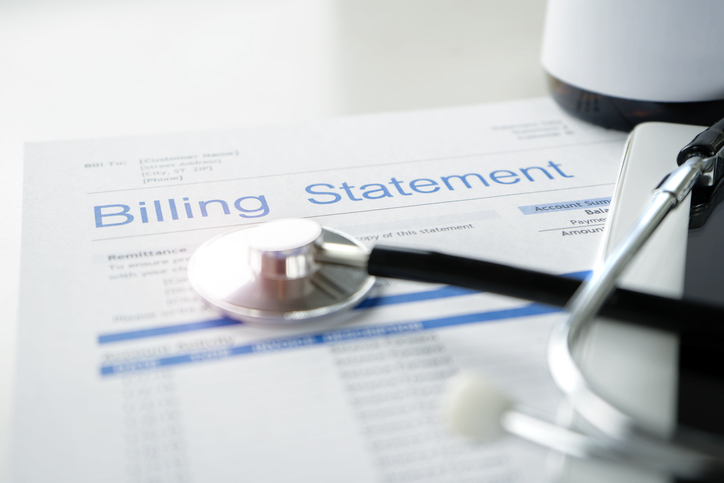 If Medicare declines to pay for your rehabilitation in a nursing home following a hospital stay on the grounds that you were “on observation” as opposed to admitted to the hospital, you can appeal.

If you were in a hospital bed but were not technically admitted, or your status was changed to “observation,” which puts you in the outpatient category, Medicare won’t pay for your rehab.

Medicare requires you to spend three consecutive days as an inpatient for you to be eligible for rehab coverage in a nursing home. If you weren’t technically admitted to the hospital, you’ll be left on the hook for the nursing home stay – the national average is $260 per day. If you don’t have Part B coverage, which covers outpatient care, you’ll be on the hook for the hospital stay, too.

In 2011, the Center for Medicare Advocacy, Justice in Aging and a private law firm challenged this Medicare law. Last month, the U.S. Court of Appeals for the Second Circuit ruled that Medicare beneficiaries have a constitutional right to appeal if hospitals reclassify them as observation patients. If patients win their appeals, traditional Medicare will pay for up to 100 days of nursing home care, and those who were previously forced to pay out-of-pocket could receive refunds. (Medicare Advantage plans don’t generally require the three-day stay.) The government could appeal the decision in the U.S. Supreme Court or seek a rehearing.

“I think this is a great move forward to assist Medicare patients,” says Shari Smith, manager of the Medicare Medicaid Assistance Program at the Area Agency on Aging 1-B. “To the extent possible, we educate them on the Medicare Outpatient Observation Notice (MOON), but it is just to help them understand whether or not they are admitted or in an observation status. And, we often only have an opportunity to really discuss this after the fact, when they get their bill or find out they can’t afford to go to rehab. I am sure there are thousands of people in Michigan alone who get stung by this, with no way to appeal.”

Our Medicare Medicaid Assistance Program (MMAP)  is an unbiased and free resource for Medicare beneficiaries. They can help you understand benefits and your options. You can reach them at (800) 803-7174.